Carnival Corporation & PLC’s man overboard system (MOB) is designed to detect persons going overboard from passenger ships and cruise ships. The MOB consists of a data fusion middleware that builds on an innovative set of image recognition and motion detection algorithms without requiring the passengers to wear any devices. The MOB achieves high rates of detection of a human falling overboard, while keeping the false alarms limited to no more than one, daily.

Multiple sensors are mounted on the ship to cover all areas around the ship and to an extent from the ship’s hull.

Human-shaped targets falling overboard are automatically and instantly detected and alerts are triggered.

The crew reviews the footage of the event from the available sensors. 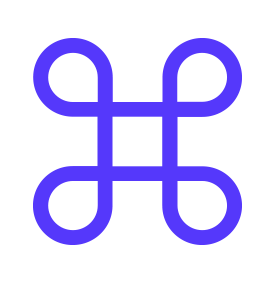 Technologies used on the project

This website uses cookies to improve your experience while you navigate through the website. Out of these, the cookies that are categorized as necessary are stored on your browser as they are essential for the working of basic functionalities of the website. We also use third-party cookies that help us analyze and understand how you use this website. These cookies will be stored in your browser only with your consent. You also have the option to opt-out of these cookies. But opting out of some of these cookies may affect your browsing experience.
Necessary Always Enabled

Any cookies that may not be particularly necessary for the website to function and is used specifically to collect user personal data via analytics, ads, other embedded contents are termed as non-necessary cookies. It is mandatory to procure user consent prior to running these cookies on your website.